We’ve all come across a stray dog or cat at some point in our lives. Regardless of where you live, strays are a common sight in every city all over the world. Some of these animals will eventually make their way into a shelter, but it’s very unlikely for them to ever find a forever home. Most will remain on the streets for their entire lives, and those that are taken in by a shelter have to fight against the odds to be chosen for adoption.

Luckily, people like Kawasaki Hina exist in the world. While he was strolling through a park on the way home, Kawasaki was approached by a tiny stray kitten. At first, he took several photos of her and thought nothing of it, but it soon became apparent that she was crying out for someone to save her from a life on the street. What began as a chance encounter would eventually change both of their lives forever.

This is the little kitty that approached him:

Kawasaki Hina came across the kitten when he was having a casual stroll through the park a few years ago. He had seen the occasional stray here and there, but he never had one approach him in this manner. Before he knew it, the stray wouldn’t leave his side.

As he continued walking through the park, the tiny kitten followed him like a little duckling to its mother.

Before long, Kawasaki knew that he couldn’t just leave the kitten to fend for herself in the park.

Eventually, Kawasaki managed to obtain a cardboard box and placed the kitten inside for the journey home.

Within half an hour of getting home, the kitten cuddled up next to Kawasaki and fell asleep.

Within just a few days, she was already taking over his bed and cuddling up in his blankets. She’s come a long way from scavenging for food and sleeping in the dirt. He eventually settled on giving her the name Vell, and she soon became comfortable in her new home.

Since adapting to her new home, Vell has taken an interest in some of Kawasaki’s hobbies including watching anime and playing instruments.

She’s looking much healthier these days since she doesn’t have to rely on scraps for food.

Whenever she can, Vell even tries to help out with the laundry. After all, it’s her fur that gets on a lot the clothes.

Vell has become completely inseparable from Kawasaki. Wherever he is around the house, Vell isn’t too far behind.

Who could blame her? She was once a stray who was given a forever home thanks to the kindness and compassion of a complete stranger. Even though she is just a cat, Kawasaki’s compassion completely changed her life around. 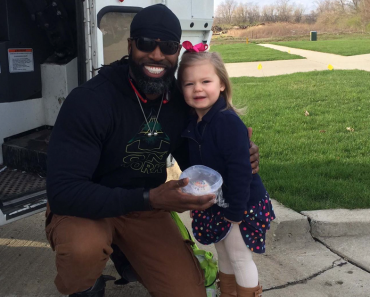 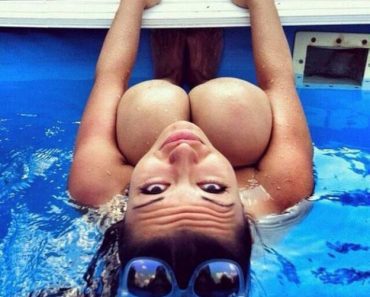 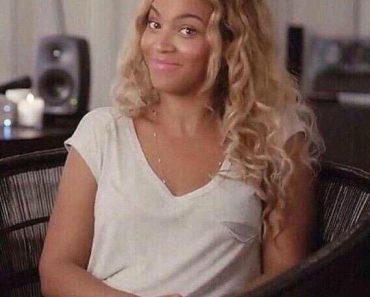 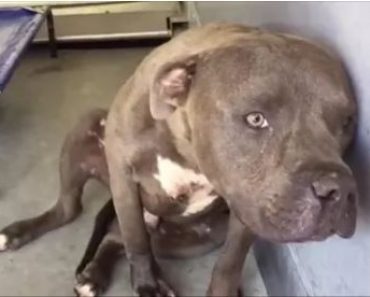 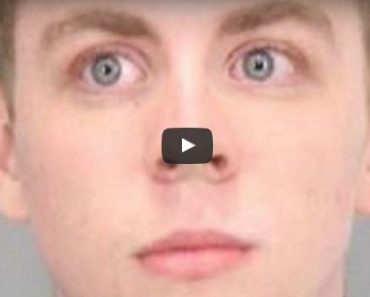 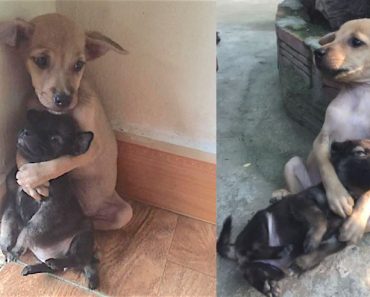