Babies who are exposed to two languages (not including baby talk) instead of one during the first year of their life may develop a cognitive advantage over their monolingual counterparts, attaining better problem-solving skills. And while most babies don’t actually have many problems to solve, this early boost to their mental progress could stand them in good stead for their adult lives.

Previous research has shown that people who speak multiple languages tend to have enhanced connectivity in areas of the brain involved in executive function, which refers to a range of cognitive capabilities related to planning, reasoning and problem solving. However, researchers from the University of Washington were keen to learn if this neurological side-effect of multilingualism could be detected in babies who had not yet begun to talk.

To test this, they recruited 16 11-month-old babies (via their parents, obviously), half of which came from families that only speak English while the other half came from English-Spanish bilingual families. The researchers used magnetoencephalography (MEG) to measure the brain activity of the babies as they listened to a stream of meaningless speech sounds that are common to either English, Spanish or both, as outlined in the video below.

Reporting their findings in the journal Developmental Science, the team discovered that the babies from bilingual families exhibited strong brain responses to both the Spanish and English sounds, indicating that they were able to recognize and process both types as phonetic sounds rather than general noises, or acoustic sounds.Babies from English-speaking families, however, only responded to English sounds, suggesting that the Spanish sounds were not phonetically processed.

This outcome indicates that, even before babies start talking, they are able to recognize linguistic sounds. However, a much more important finding was that the neurological responses of bilingual babies occurred in certain brain regions responsible for executive function, such as the prefrontal and orbitofrontal cortex. In contrast, the brain responses of monolingual babies did not extend into these regions.

As such, the researchers conclude that the need to distinguish between two languages presents a cognitive challenge to bilingual babies that requires them to engage these brain areas, thereby strengthening their executive function capacities. According to study co-author Naja Ferjan Ramrez, this finding suggests that bilingualism shapes not only language development, but also cognitive development more generally.

In other words, babies who are exposed to multiple languages are likely to get a headstart at strengthening the connections in the parts of the brain that are necessary for flexible thought and problem solving. Qu bien! 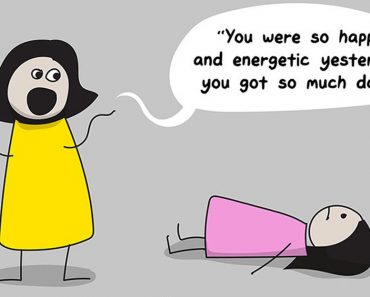 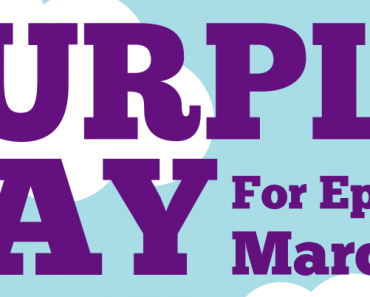 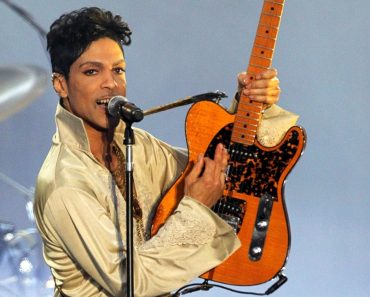 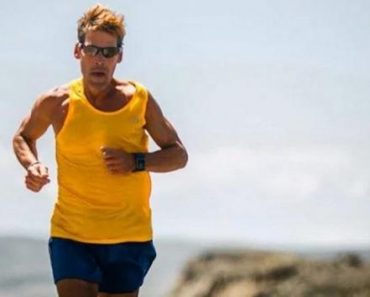 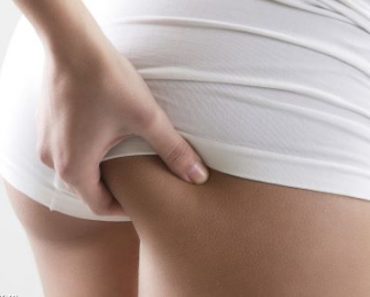 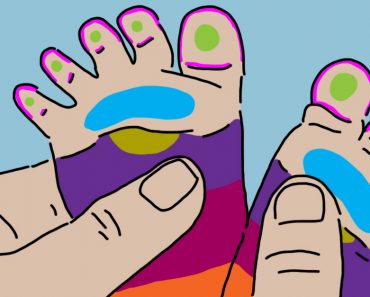