We were contacted by a lovely lady called Beccie through our Facebook Page; Beccie had sent a few photos asking if the babies in the photos were indeed fox cubs.We confirmed they certainly were. Beccie advised us that they had been taken to a rescue center in Liverpool mistakenly as puppies, not fox cubs.”

People began to inquire why the cubs were left on their own, but Hemmington clarified that mystery as well.

Vixens leave their cubs all the time whilst they are in the den, and as they get older they’ll begin to explore their surroundings more and more, and become less dependent on mum as they get older”

Previous 1 2 3Next
Prev Article Next Article 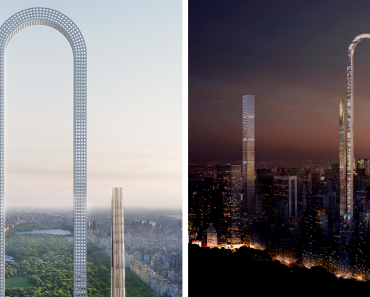 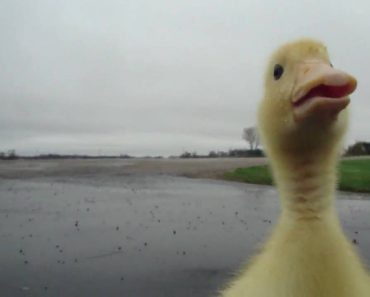 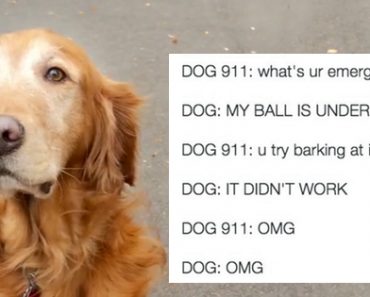 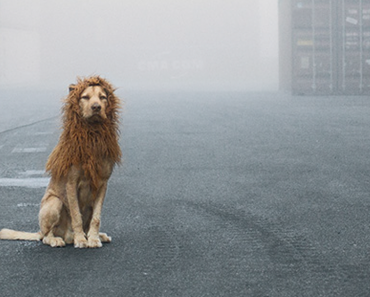 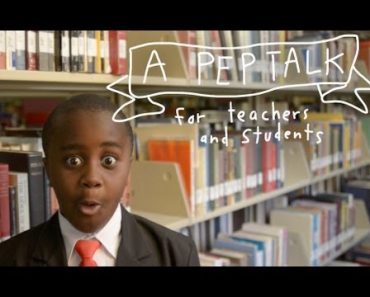 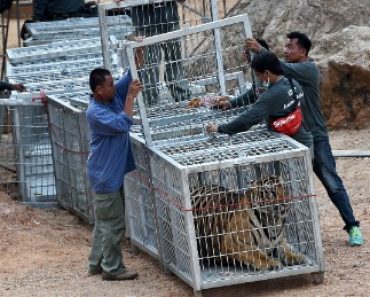